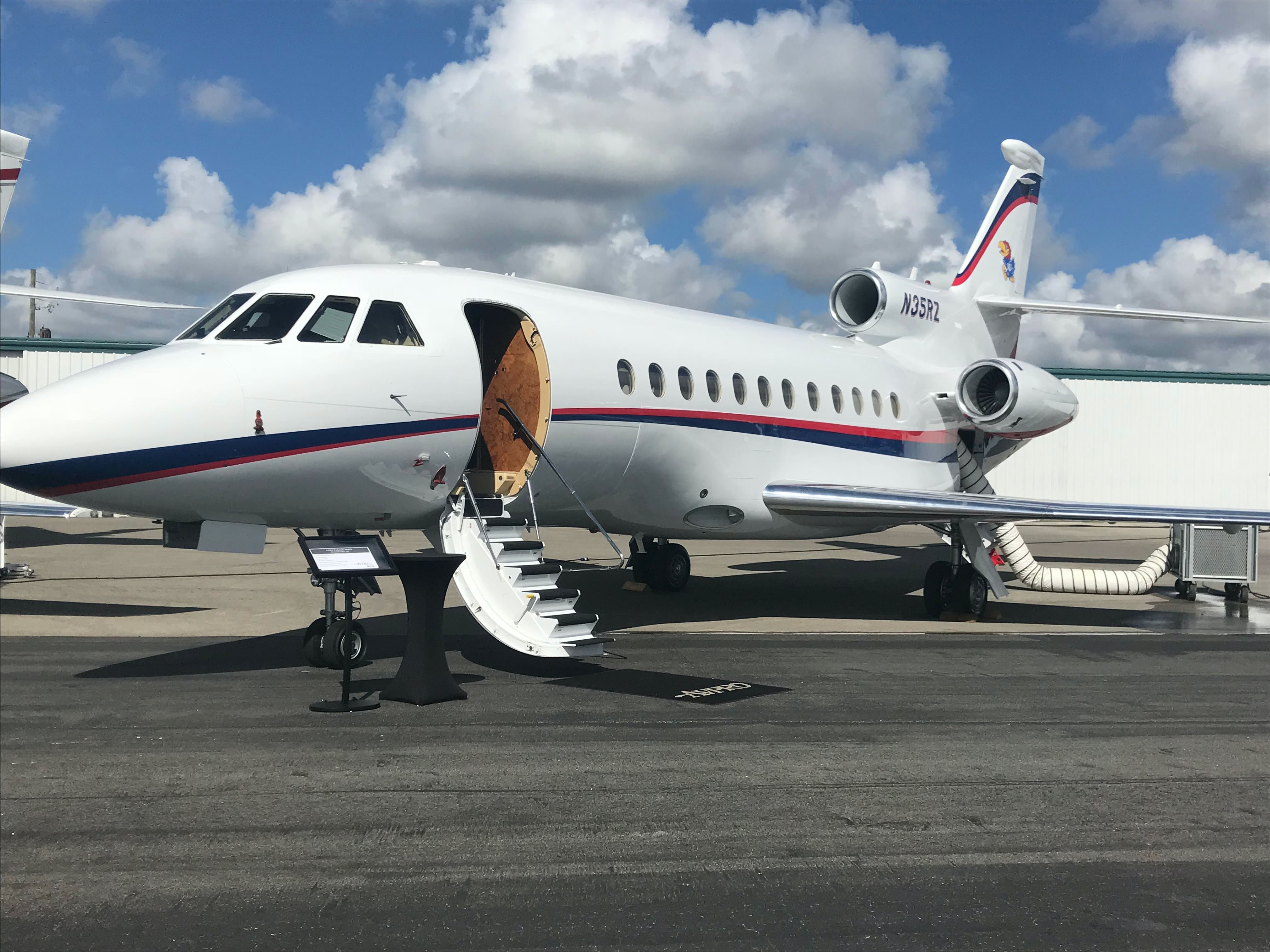 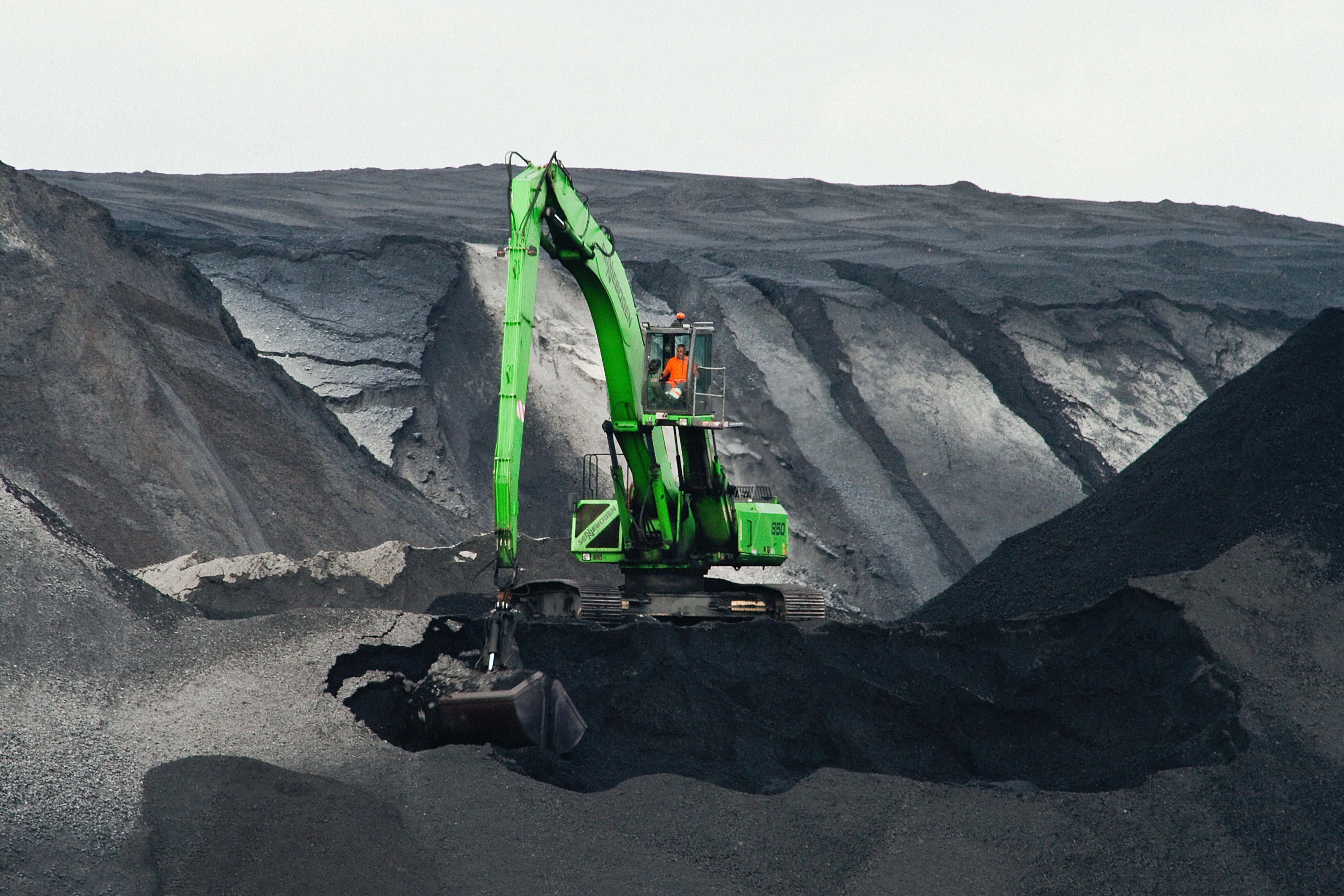 The bulk industry, materials shipped loosely and unpackaged as opposed to being shipped in packages or containers. An item may be classified as bulk cargo if it is not containerized and easily secured on a vessel.

Pharmaceutical, the clinical health science that links medical science with chemistry and it is charged with the discovery, production, disposal, safe and effective use, and control of medications and drugs. CableRoad could assist pharmaceutical companies in importing their products in the EU. Primally the shelf-sales time is shortened by importing the products in Rotterdam or at Schiphol airport. The turnaround times are very short and then the products could continue their EU journey by refrigerated truck/van to the distributor’s warehouse. Generally, this is the smartest method of distribution. Secondarily the VAT could be deferred, meaning that no VAT is due on the import. Both practices are import to the pharmacy industry. 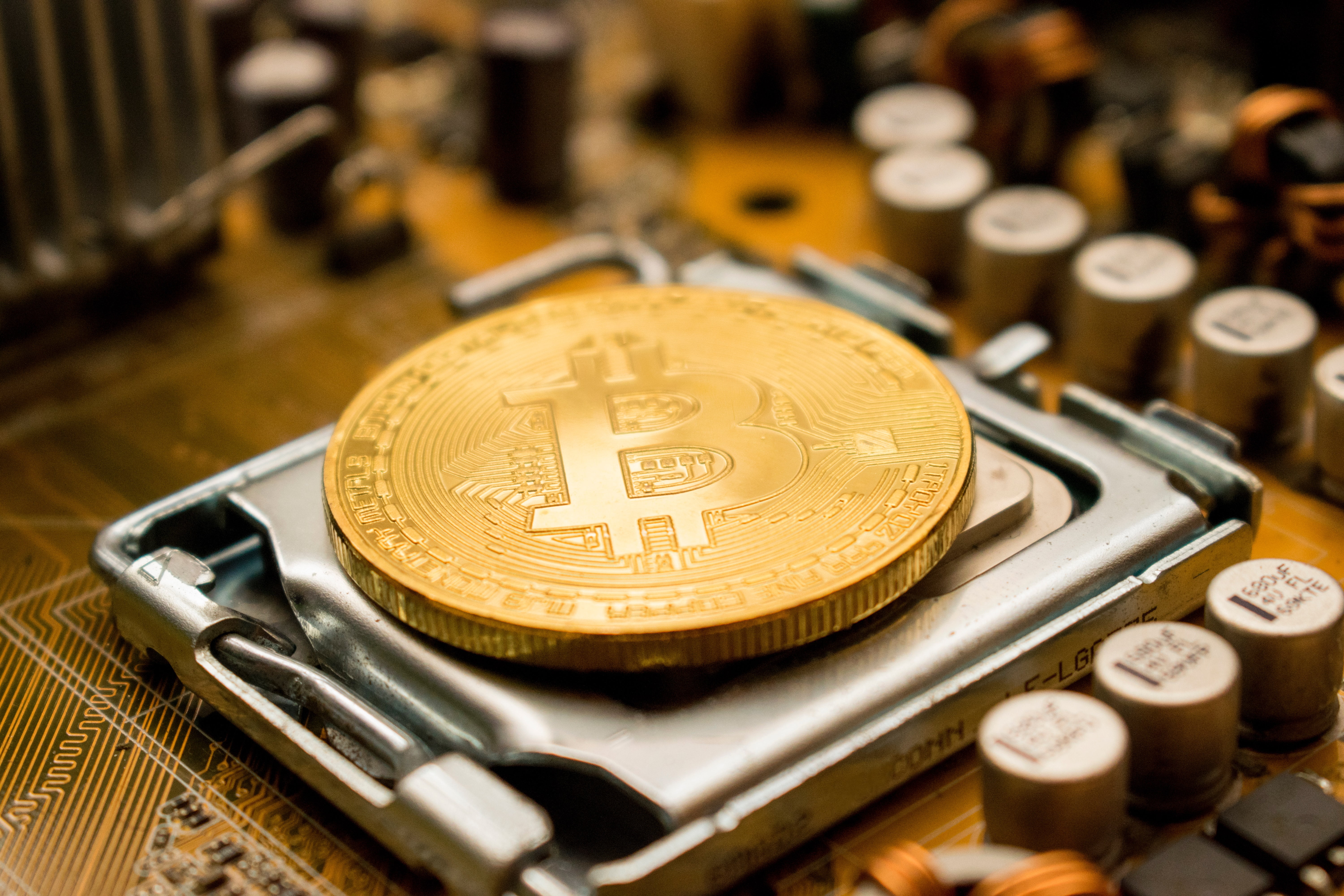 Central banks have identified key criteria for issuing their own digital currencies in a report from the Bank of International Settlements.

Digital money will have to co-exist with cash and other forms of tender, do no harm to monetary and financial stability, and be very cheap or free to use. There should also be “an appropriate role for the private sector,” according to a report by the BIS, the European Central Bank, the Federal Reserve and other institutions published on Friday.

Sweden is among the first countries in the world to consider introducing a digital currency. Its central bank is already running a pilot project to introduce an electronic krona based on the same blockchain technology that underpins digital currencies like Bitcoin. Depending on how a digital currency is designed and which technologies are used, it can have large consequences for the entire financial system.
‍
The Dutch Netherlands bank [DNB], has opened a registration process for crypto service providers on 21 May 2020. It is good to see that crypto service providers are working hard to comply with the new law and regulations. Some 53 applications for registration were submitted, and the DNB is currently processing 38 applications.